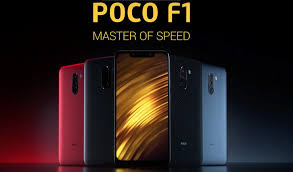 In August 2018, the Poco F1 smartphone released into the marketplace. The phone comes with a 6.18-inch touchscreen display with a resolution of 1080 pixels by 2246 pixels.

The phone packs 64GB, internal storage can be expanded up to 256GB via a microSD card. As far as the cameras are concerned, the Poco F1 packs a 12-megapixel (f/1.9, 1.4-micron) + 5-megapixel (f/2.0, 1.12-micron) primary camera on the rear and a 20-megapixel front shooter for selfies. The Poco F1 genuinely powered with a 2.8GHz octa-core processor, and it comes with 6GB of RAM.


And about Xiaomi
The Xiaomi is a privately owned company which designs, sells smartphones, develops, an Android-based OS, and other consumer electronics. Xiaomi also makes air purifiers, fitness trackers, TVs,  and tablets. It has a skin for its Android phones and tablets – MIUI. The company primarily sells its phones via flash sales in India. 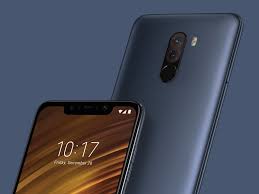