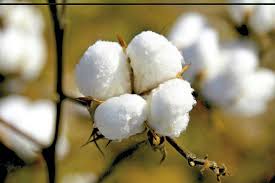 Nigeria and a Chinese firm have confirmed a Memorandum of Understanding (MoU) on first cotton value chain business, worth two billion US dollars.


The minister disclosed that the agreement would involve cotton growing to gin, spinning, textile manufacture and garment in Abia, Kano, Katsina,  and the Lagos States. “Their investments will include aggregation and off-take of cotton from farmers for ginning, spinning, and weaving and producing at least 300 million meters of African print, which will meet 20 percent of West Africa’s demand. “Others are producing cotton, and denim garments for export and local consumption by Ruyi Group in Kano, Abia, Lagos state,” Enelamah said. He continued that in China, President Xi Jinping pledged to open China’s market for agricultural products from Nigeria, based on trade bargaining engagements by Nigeria’s Trade Negotiators.

Enelamah said for industrialization; the government was aggressively executing the Nigeria Industrial Revolution Plan (NIRP) by setting the Nigeria Industrial Policy and Competitiveness Advisory Council. He also said the focus would be on five high preference areas: trade and markets, policy and regulation, skills, critical infrastructure,  capacity building and lastly financing. Enelamah said that the government had started the establishment and upgrading of some current industrial parks to world-class special economic zones (SEZs), across the six geopolitical zones in the nation. According to him, for the Agreement Establishing the African Continental Free Trade Area (AfCFTA), there is a continuous severe technical work to strengthen Nigeria’s Trade Policy Infrastructure. 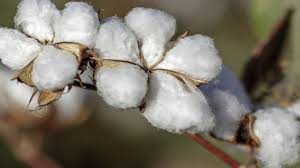