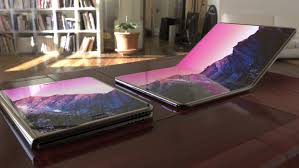 Huawei again confirmed that the smartphone is in development, which should be launched in 2019 and that it will also be a 5G handset.

General Manager of Mobile Branch Richard Yu earlier discovered that a folding screen phone was developed, which could be an alternative to a traditional notebook.

Recently, Digital Trends has said it will be one of the first to adopt 5G technology: "We're working on folding phones, 5G retractable phones," he said.

Following is an interview for September on the German Welt website. Yu explains that soon there will be foldable screens: "Why do you always use the computer?" Presumably, because the smartphone screen is too small for you. "We'll change that." It is conceivable that the screen can be opened. , "He said. "We're already doing this - you will not even have to wait another year." 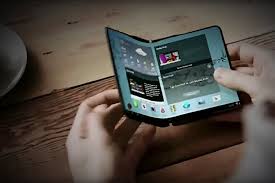 The company also officially announced that it would also produce 5G phones starting in 2019, although it first appears under the Honor mark.

The foldable screens are also developed by other companies, with the first Samsung folding handset to be available next year.

Folding screens can potentially turn your smartphone into a larger device by simply opening the full-size display. It will in effect convert your phone to a tablet. Then you can bend it and put it in your pocket.