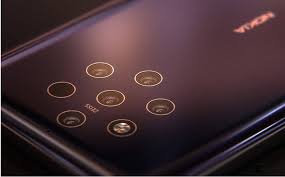 The talk of Nokia 9 has been over for a while, adding the name PureView when it seemed that the phone could have a five-camera system.

The upcoming phone has no leakage deficiencies, but here's a detail with a little more official source - Bluetooth SIG, an organization that certifies Bluetooth devices.

This list includes three HMD Global, licensed Nokia, TA-1087, TA-1082 and TA-1094 models. This will be a Nokia smartphone, and although the official names are not mentioned, previous leaks showed the TA-1094 model's back. 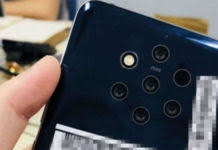 Probably, all models of the same phone for different markets. The details reveal only the fact that it offers Bluetooth 5.


However, it is more important because this type of certification confirms that these devices are in their final shape and will be launched soon. Unclear when this will happen, but with CES 2019 in January and MWC 2019 in February, there will be two technologies showing that Nokia will focus on.

We believe it will be launched at Mobile World Congress 2019 for some reasons. First of all, Nokia has been spraying the MWC over the past two years - it's the perfect place to launch the phone.

Secondly, if CES were to announce in January, we suspect there would be more leakage of end devices.

Anyway, we'll bring you all the news as soon as it happens.
Technology