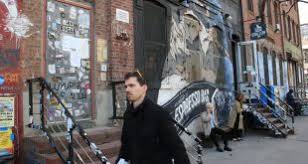 Samsung has denied rumours that it plans to offer a crypto-currency cool wallet to its Galaxy S10 smartphone, in comments by Cointelegraph on December 11.

The Korean transnational conglomerate has recently filed a trademark application for software blocks and crypts on December 10. As reported by Samsung SamMobile's community of community exchange sites on December 11, Samsung quickly beat Samsung in private correspondence with Cointelegraph:

"Unfortunately, we are unable to provide any information, rumours or speculations below."


All three are classified under the category of "Smartphones; Mobile Application Applications for Mobile Devices; Computer Platforms; Application" but reveals several details about the offered services or applications.


Also, SamMobile has only "confirmed" that trademarks were part of the Samsung proprietary cold wallet development that could "be launched" with Galaxy 10 smartphone. Significantly, the previous "exclusive" SamMobile article two years ago - which is claimed that Samsung would leave the 3.5mm earphone jack of its Galaxy S8 - proved inaccurate. 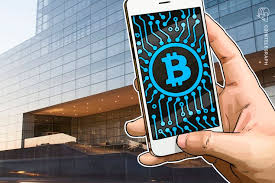 As previously mentioned, Taiwan's consumer electronics manufacturer HTC announced the release of the "first native phone counter" in May. The brave remote browser will be the original browser of the company Blockchain phone, called "HTC Exodus 1."

Samsung SDS - the computer and technology affiliate of the conglomerate - has in the meantime penetrated the blockchain space through partnerships with the large Dutch bank ABN AMRO on a pilot project for the use of shipping technology. This summer, Samsung SDS launched its platform for blocking business-related activities related to finance, as well as the new implementation of blockchain for the logistics industry.
Labels: Cryptocurrency