Samsung may incorporate Google Assistant with its 2019 TVs 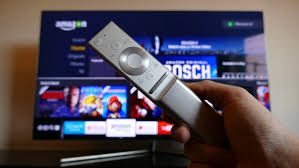 Samsung has its digital assistant named Bixby, but the company will adopt another assistant for its smart TVs next year.

Samsung could release its integration with the Google Assistant on its 2019 TV show at CES next month. According to Variety, Samsung's Google Integration integration is likely to be similar to LG's feature, which gives it access to time and calendar features as well as smart device control.

Although Samsung has offered Bixby to several of its Galaxy smartphones and some of its televisions, Bixby's features are not the same as those in Google's Assistant. "We are at the very beginning of Bixby's development for television," said James Jung, Samsung's chief engineer. By adding the Google Assistant to its 2019 TV models, Samsung can equip these televisions with the intelligent information people are accustomed to with their smartphones and loudspeakers. 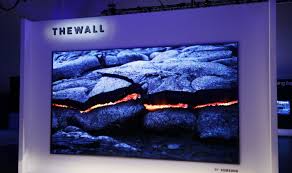 In the report released today, it's also mentioned that sound quality would be another major goal of Samsung TV 2019. The company has recently registered several brands related to television sound, including "Spatial Audio Intelligence," "Volume Intelligence." and "audio stage intelligence." Samsung would continue to develop its TV Plus service, which also offers streaming channels.
Technology