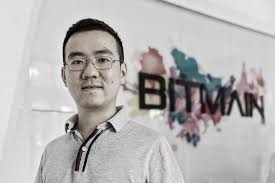 The article in the South China Morning Post, quoting people as "knowing the issue," said on Thursday that "the potential successor" of the current CEO company, Jihana Wua and Micree Zhan, Haichao Wang, is currently the Bitmain product engineering director.

Wang has already assumed some management duties, while Wu and Zhan are expected to remain presidents and have the "last call" in major company decisions, the report said.

In November, it was announced that Wu was kicked out of the board of BitMain Technologies Holding Company, an entity that currently wants to enter the Hong Kong Stock Exchange (HKEX). 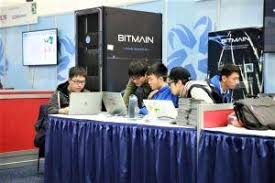 At that time, Bitmain's representative refused to change the board, responding to the CoinDesk poll, stating: "There was no board and co-founder, Jihan Wu, will continue to lead the company as co-chairman, General Manager, Micree Zhan."

Bitmain is still awaiting the Hong Kong Stock Exchange (HKEX) approval, which was filed in September last year. However, it seems that HKEX does not want to give the green light to that offer. Last month, the person involved in the conversation for CoinDesk, said the stock market was "very hesitant to approve these Bitcoin mining companies because the sector is so unstable."

Mining giant also goes through a series of commercial changes, including layoffs. Last month, more than 50 per cent of all Bitmain employees were abandoned. Bitmain's employee at that time confirmed the layoffs at CoinDesk, but said that "it is difficult to calculate a certain percentage at this time".