Decentralised Crypto ‘Must Be Susceptible to 51% Attacks.’ By Litecoin’s Charlie Lee 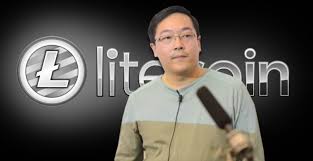 Decentralised cryptocurrency by definition is vulnerable to 51% of attacks, said Litecoin (LTC), Charlie Lee, in a tweet on January 7th.

Following recent news about the unusual mining activities on the Ethereum Classic (ETC) network - which many still call 51% of the attack - Lee shares his observation, stating that:

Lee's statement follows another tweet that says "If it can not be attacked at 51%, it's not decentralised," by Twitter CryptoTesla. The tweet came in response to the announcement by Coinbase, which revealed a "chain reorganisation" and a double cost for the ETC blockchain yesterday, January 7th.

Today, on January 8, Coinbase has updated figures to point to 12 additional reorganisations that include double spending in the total amount of 219,500 FTE (about $ 1.1 million).

Coinbase announced the suspension of ETC deposits and withdrawals on January 5th, and freezing is still in force at the time of printing. 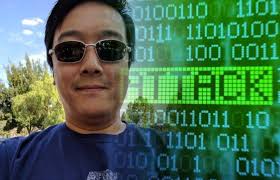 On January 7, ETC developers denied reports that the consolidation of Hash's authority was a 51-per cent attack, claiming it was "very likely selfish mining operation" and that there was no duplicate cost.

Later, the ETC team said in a tweet that increasing the resistance to the hawks could be attributed to tests of the new 1400 / Mh Ethash machines produced by Linzhi's ASIC manufacturer. However, the operations director of Linzhi Shenzhen refuted those claims in a tweet that has since been abolished.

At the time of the release, the ETC team refused to apply the phrase "51% attack" to the incident. One of their latest tweets to today's question is repeating the demand for all cryptographic exchanges and mining pools to dramatically increase the time of receipt of all payments and deposits.
Cryptocurrency