January 27, 2019
China has announced its newest major cryptocurrency under the patronage of the government, putting Bitcoin (BTC) on the 15th place, while EOS retained its first place. The ranking was published in the media release on January 24th.

Cryptocurrency rank of the China Information and Development Industry Center (CCID) was first released last May. In this ninth edition of the index, EOS retains its blockchain position at the helm, occupied platform since June 2018. 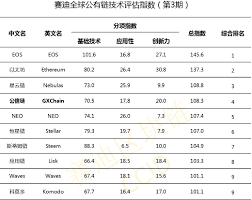 The ninth index of CCID's global public channel technology estimates, the first index released by the 2019 Institute, places EOS at the top of the chart. The latest index of this kind, released in December last year, also put EOS in the top spot.

As reported by Cointelegraph in November last year, EOS was at the center of controversy when its management model was revealed by evidence indicating that certain confirmed transactions were canceled. 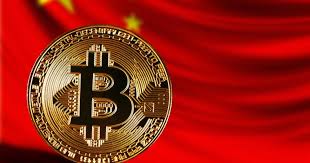 Ethereum (ETH) is ranked second in the rankings, as in December, after the deferred gaming games developed by Ethereum by the end of February. The current position of Bitcoin, however, rose from the 18th place held in December last year to 15th place.