February 27, 2019
The Japanese multinational conglomerate Sony and the Fujitsu computer equipment company have created an encrypted database for documents related to the teaching skills, reported The Asahi Shimbun on February 26.

The database, which would use blockchain technology, is used to prevent counterfeiting of language-related documents, which some allegedly used by foreigners to obtain residence status to study in Japan. 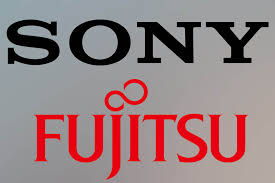 Illegal copies of language certificates have been found in several countries. Asahi Shimbun says students with no proper language skills can face difficulties in their daily lives in Japan.

Two companies created the platform by combining the Fujitsu e-learning system with blockchain developed by Sony Global Education Inc., a subsidiary of Sony. This platform allows Japanese schools to compare a certificate with data stored in blockchain to verify if a documents are authentic.

Sony and Fujitsu will test the platform in March before they are implemented for real use in April. The trial will take place in the organization of Human Academy Co., which runs the Japanese language schools in the cities of Osaka, Saga, and Tokyo. 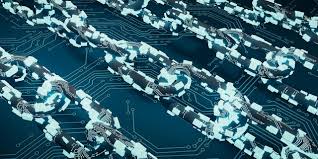 Across the world, other universities and learning institutions use blockchain technology to counter false degrees. Last week, the Maltese government announced that all education certificates of the country, including those in public, private and parish schools, would be stored in the block-chain.

In January, Cointelegraph announced that the University of Bahrain would be releasing degrees at blockchain. The University uses the open standard Blockcerts in collaboration with the Learning Machine, a startup that offers a blockchain-based system for issuing and verifying official documents.