February 14, 2019
Banco Santander, one of the largest European banks and technological giant IBM, has announced the signing of an accelerating technology development agreement such as blockchain. The news was published in a statement released on February 13th.

The goal of the five-year global technology agreement is to improve financial institution services by using new technologies (such as blockchain, artificial intelligence, and large data) provided by IBM. 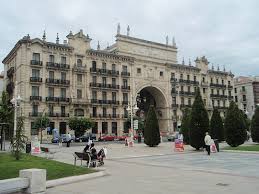 The agreement between IBM and the largest financial and credit group in Spain would be about $ 700 million. This transaction aims to reduce the annual costs associated with the bank's IT costs and "enable the Santander Group to develop significantly by the open, flexible and modern IT environment that it requires," the press release states.

David Soto, general manager of the Santander group at IBM, allegedly said in a statement:

"The Santander Group uses IBM technology to support their work in the area of ​​security and regulation, and quickly develops new services that meet the ever increasing demands of the users, using the unique technology and business class technology expertise of the IBM sector." 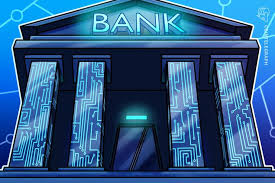 As Cointelegraph pointed out this week, IBM has recently made a partnership with pharmaceutical company Boehringer Ingelheim to incorporate blockchain into keeping track of clinical records.
Cryptocurrency